Based on a study undertaken by the Center for Innovation and Research on Veterans & Military Families, these video vignettes were developed to help behavioral health practitioners address some of the sexual and intimate relationship challenges that injured service members, veterans and their spouses/partners may experience. Each video depicts examples of sexual functioning issues for three different military clients of varying age, gender, sexual orientation, relationship status and ethnicity. 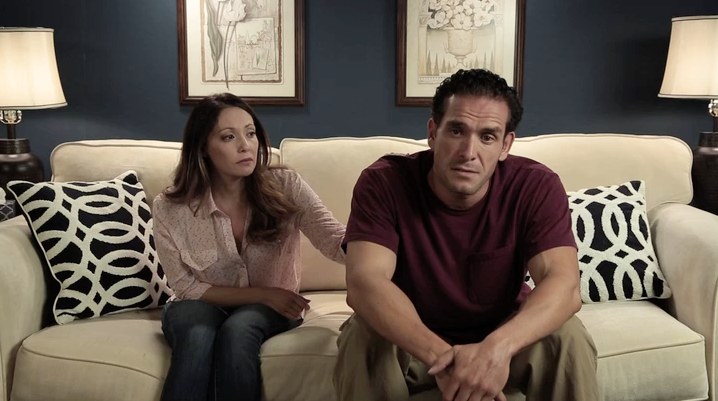 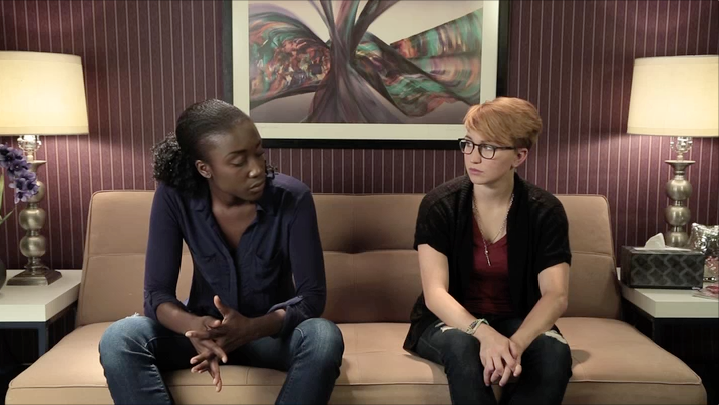 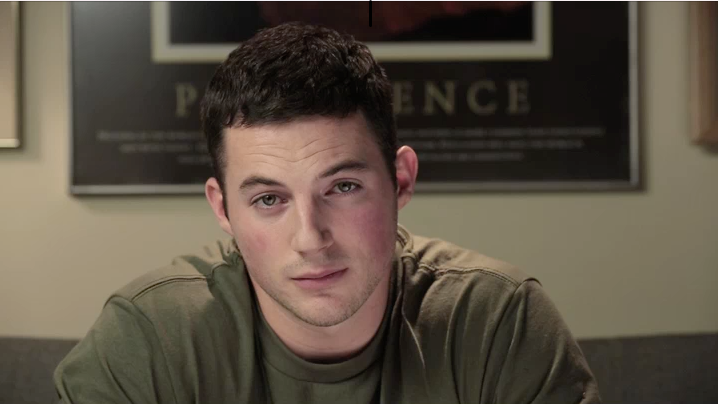