More than 200 statewide leaders recently met to discuss how to make California the most veteran-friendly state in the nation.

The “State of the American Veteran in California” conference—held in September at the California Science Center in Los Angeles—was organized by the Center for Innovation and Research on Veterans & Military Families at the USC Suzanne Dworak-Peck School of Social Work to explore and design actions to address the most pressing issues facing veterans today.

During the two-day conference, leaders from corporate, community and philanthropic foundations built a groundwork for developing new policy, encouraging innovation and supporting collaboration across the state.

Nathan Graeser, community program administrator at CIR, said the conference was a necessary first step to share information across the state and make inroads in issues faced by many local communities.

“After hosting the Los Angeles Veterans Collaborative and convening a number of international summits, we continued to run into challenges that couldn’t be handled at the local level,” he said. “That’s why we felt it necessary to host a statewide convening of known leaders in the veteran space to help solve some of the challenges veterans continue to face.”

The conference was sponsored by Deloitte, Boeing, Tishman International Companies, USC Marshall Master of Business for Veterans, and the USC Alumni Veterans Network.

Attendees had the opportunity to select one of three tracks. In the policy track, people were able to explore key opportunities for sustainable, systemic change at all levels of government. Others discussed community-based innovations and how to create conditions and opportunities to replicate success across the state. Lastly, a third group examined how principles of collective impact created successful collaborations across disparate agencies.

A conference report summarizing outcomes and recommendations will be published this fall.

Carl Castro, director of CIR, gave an overview of the center’s research that could help inform conversations. Leaders from the California Department of Veterans Affairs, including Secretary Vito Imbasciani, shared programs that the department has begun over the years to help all veterans.

“We have more veterans than anywhere else in the country, and yet as a state we still struggle to get veterans all the information they need to be successful,” Graeser said.

“California has always led the way. This was just a reminder to all our participants that they’re part of a long-standing tradition and that they’re not working alone. Together we can prove that California is the most veteran-friendly state.”

The conference drew upon the data and information gathered by the center from its comprehensive studies of veteran populations across the state.

In 2014, CIR released the results of the first study of Los Angeles County, noting that a majority of surveyed veterans were unprepared for civilian life and experienced challenges when they transitioned out of the military. Nearly 80 percent left without having a job lined up, and 40 percent did not have a permanent place to live identified. Half of veterans noted they had physical or mental health issues that were untreated.

The results were similar in Orange County.

The center is currently studying the San Francisco Bay Area military population, results of which are expected in early 2017, which will help fill out the picture of California’s veteran populations.

The center hopes the data can drive informed conversations and decisions that will ensure veterans get the support they need for a smooth civilian transition. 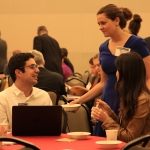 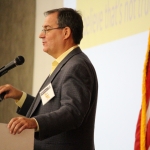 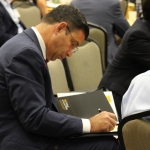 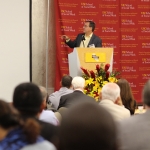 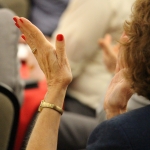 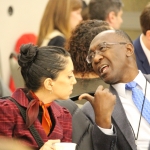 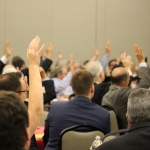 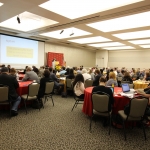 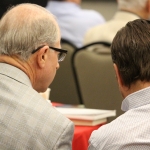 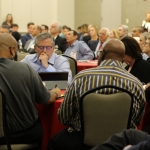 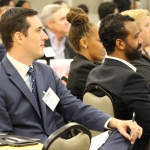 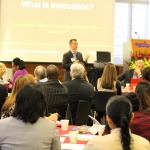 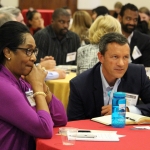 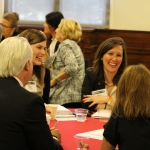 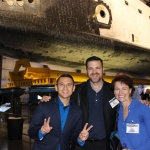 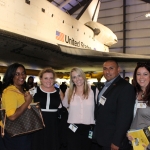 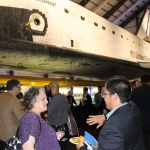 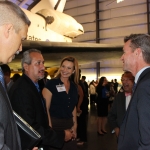 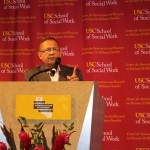 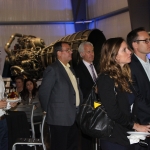 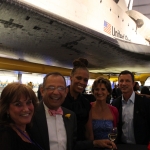